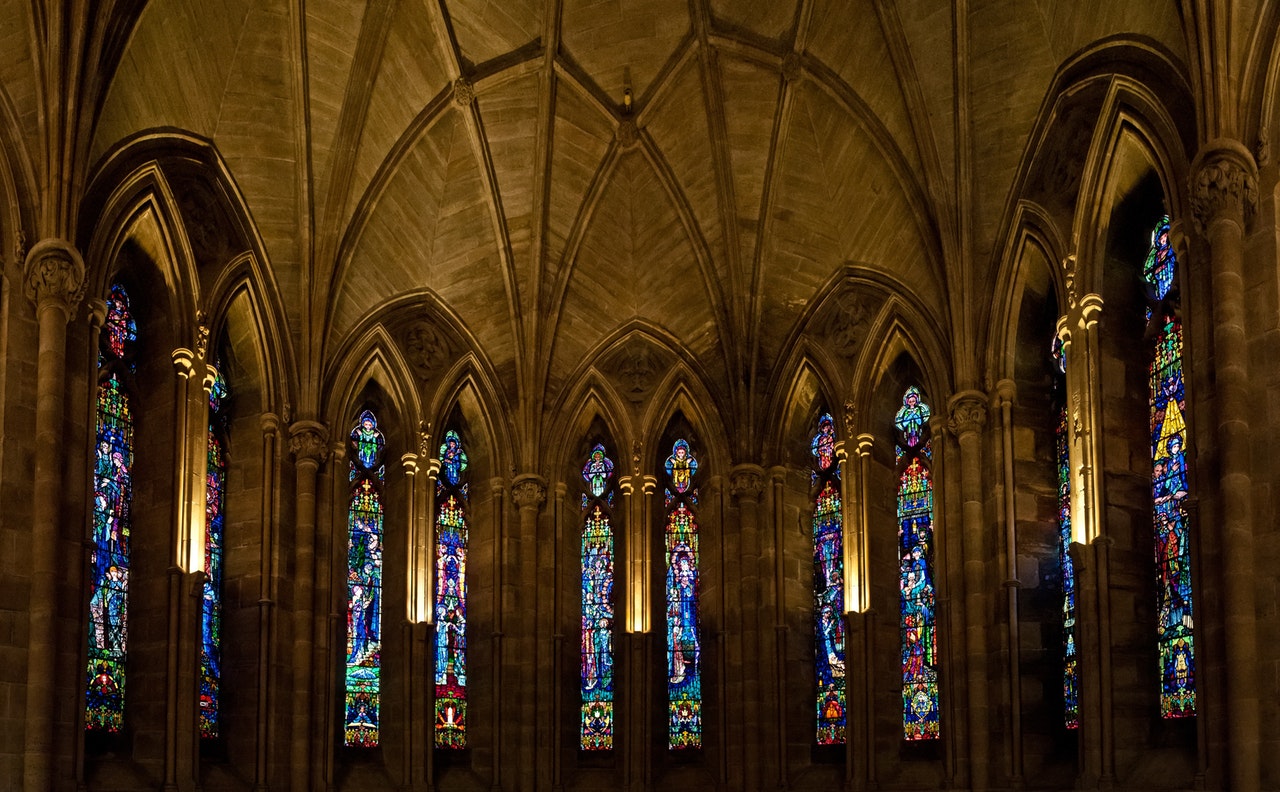 Over the past two evenings BBC2 has broadcast a documentary on the sexual exploitation of young men by a senior church leader and a wider circle of priests. “Exposed: The Church’s Darkest Secret” tells how from the 1970s through until at least the 1990s a number of young men were sexually abused by Bishop Peter Ball and other Church of England clergy, mainly in Sussex where Ball was Bishop of Lewis.

The harrowing two part story is told through the eyes of survivors of the abuse, and details how for many years their attempts to bring the perpetrators to justice were prevented by senior church leaders, including then Archbishop of Canterbury George Carey, as well as senior members of the British establishment including Prince Charles. Ball was first arrested in 1993 and resigned after admitting to gross indecency but the case was not prosecuted. In his retirement he was even allowed to continue in church ministry. However as the church increasingly became aware of the abuse that had been tolerated in its midst, the pressure increased and he was eventually brought to justice in 2015 aged 83, and served 18 months in prison.

Ball’s and other clergy abuse has been the subject of a considerable number of reports, including the CofE’s own inquiry into Ball’s case, An Abuse of Faith in 2017. Ball, other abusers in Sussex, and the wider Church of England have been the subject of five weeks of hearings over the past two years by the government commissioned Independent Inquiry into Child Sexual Abuse (IICSA), and the interim report was published in May 2019. The church will be deliberating over its response to the IICSA report next month. The Church of England’s statement on the BBC programme reflects its commitment to deal with past issues, and ensure that vulnerable children and young people are safeguarded in the future.

As a senior lay leader in the Church of England this whole scenario shames me. I have told many times of how when talking to Muslim friends about abuse by what are popularly but wrongly termed “Muslim grooming gangs”, I cannot point the finger in accusation. If we accepted that approach, Ball and other church leaders he seems to have colluded with could similarly be called a “Christian grooming gang.” The fact is, as I and Muslim leader Tanvir Mounir said at the launch of FACES in 2016:

“Child sexual exploitation – people doing horrible things to children and young people. It’s not a Muslim thing. Not a Christian thing. Not a Hindu thing or a Jewish thing or a Sikh thing or a Buddhist thing. It’s not a secularist or humanist thing. Let’s be very clear. It’s a human thing. Something done by men – and women, and sometimes young people themselves – who’ve lost touch with their shared humanity, their responsibility as adults. People who occasionally seek to hide behind their faith, to lurk in the shadows of places of worship and conspire, who use their faith to cloud and obscure and seek to justify it from their faith. It’s a human problem. A human problem that people of every nation, tribe, culture, or faith can be drawn into. Sometimes those people use the traditions of their culture or the structures of their faith to promote it, or legitimise it. They are wrong. There is no honest interpretation of either of our faiths that endorses this behaviour.”

I could say more on how the very common concept of “Muslim grooming gangs” is flawed. It has very recently been the subject of an excellent academic paper by Ella Cockbain, “Failing victims, fuelling hate: challenging the harms of the ‘Muslim grooming gangs’ narrative.” However that is the subject for another blog post. All I will say is that the author looks at how abuse takes on the shape of a particular culture and as it does, can flourish, wherever that is. Again, abuse is not a Muslim thing or a Christian thing, though it may occasionally and regrettably be a church thing.

I take great strength in the shared journey I and my fellow Christian leaders have had with our Muslim colleagues and friends in raising a shared voice against child sexual exploitation in all its forms. The voice of survivors has been central to our story. Listening to their experience must shape our understanding of how abusers can hide in plain sight within religious institutions. Those who heard the voices of men like Clive James and Philip Johnson, abused by Ball and his colleagues, who heard the deeply sad story of Neil Todd, a victim who took his life, must not ignore their calls. As a deeply committed Christian I look to my faith to lead me in life and hope. When leaders choose to use faith to further their own selfish and depraved motives, and by doing so rob their victims of faith or even life itself, there is something badly wrong.

We are thrilled to see how Faiths Against Child Sexual Exploitation (FACES) in Luton has become a strong and trusted voice against all forms of sexual abuse. That may be from the horrible actions of men operating in the shadows of the night time economy abusing children in large numbers, or apparently respectable clergy committing equally horrible acts hidden in plain sight by the cultural forms of the church. Many have found it shocking to compare these two. But by creating a place where we intentionally see sexual abuse in our own context from the position of the outsider has been a powerful motivator for action, and forces such comparisons. It has also created a forum for considerable self reflection and discussion over the internal cultures and power structures in faith organisations, their leaders and membership that allow and then cover up abuse.

We owe it to the survivors of child sexual exploitation to do all we can to safeguard all children and young people. That is the commitment of those of us who join together as FACES.