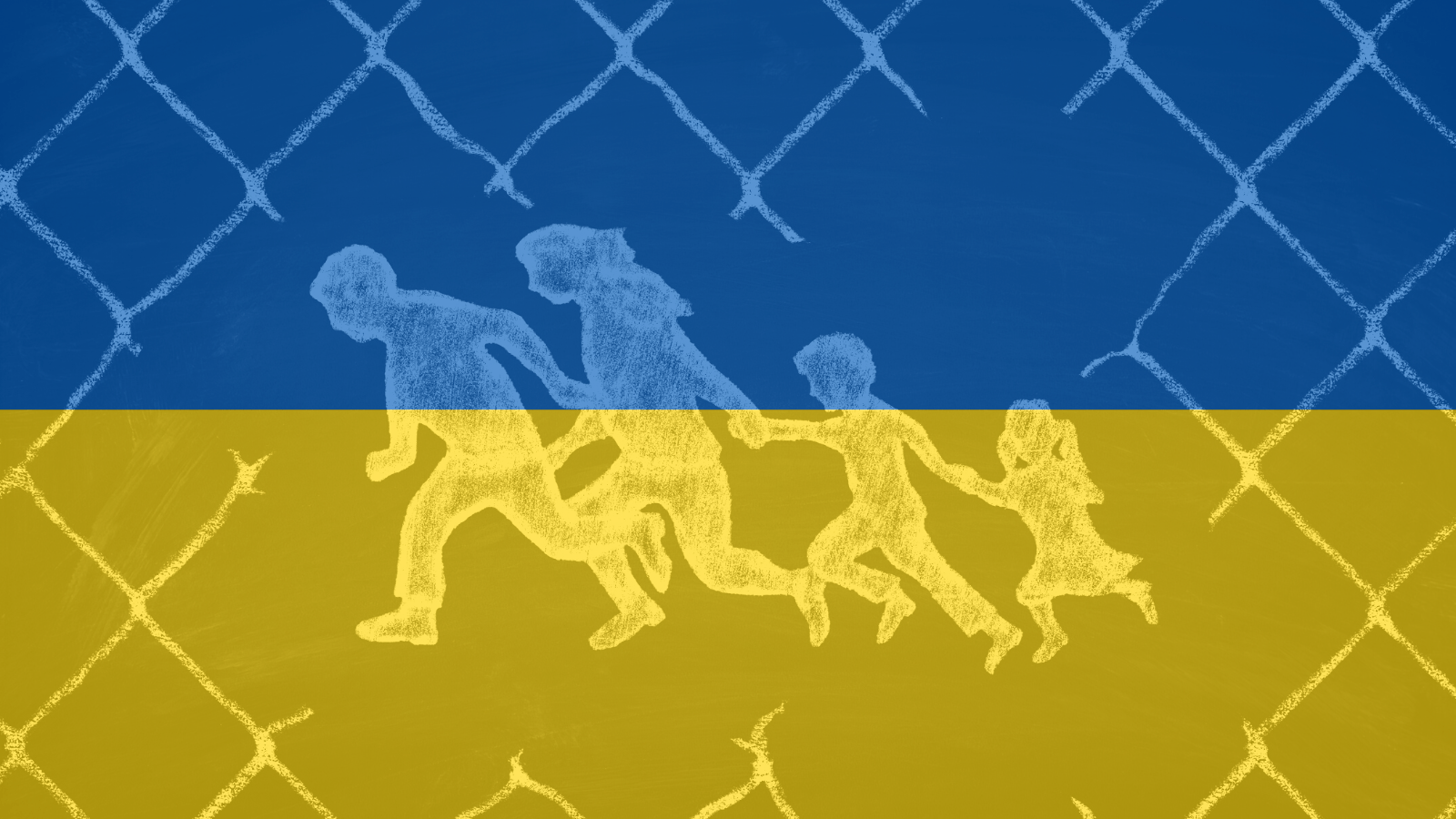 I was met with a calamitous headline from UNICEF a couple of days ago; “Ukraine war creating a child refugee every second”. Child traffickers and organised criminals have moved at lightning pace to take advantage of disrupted family networks and the general confusion arising from war. We are already seeing reports of children going missing at various points of entry and anecdotes of volunteers observing men at German train stations attempting to lure Ukrainian children. There are roughly 100,000 children in Ukrainian orphanages and an uncountable number separated from their families who could fall prey to such traffickers. Child trafficking is not a new phenomenon; where analysts argue it is a symptom of neoliberal policies which emphasises profit.[1] This system has tragically churned out over four million global victims.

There are three interlinked but separate features to child trafficking.[2] Firstly, it involves the act of the perpetrator transporting children across geographical boundaries. This is made increasingly possible by globalisation, where human movements across borders are increasingly fluid, and in the Ukrainian case, exacerbated by the fog of war. The second feature is the means in which the act is carried out – through a trafficker’s use of coercion, threats or force against the child. The final element is exploitation which can manifest in several forms, including sexual violence and forced labour. Worryingly, traffickers find this a particularly profitable ‘business model’ because humans can be easily resold, leading to a low-risk but high-reward industry for trading and exploiting children.[3]

One key institutional challenge is recognising the signs of child trafficking. Traffickers invoke similar practices to grooming; whether it is through psychological manipulation or a sense of indebtedness – and this is often reinforced by a misplaced sense of trust between the trafficker and their victim. For instance, the Department for Education notes that many traffickers groom children to make them believe that approaching authorities can lead to their deportation.[4] Consequently, practitioners could be faced with a child who may present themselves as being related to their trafficker, and thus not at risk, only to mask they are a victim of coerced consent. This is all compounded by the notion that children fleeing war will often display symptoms which overlap with features of trafficking; such as PTSD, distrust of authorities, a dishevelled appearance, anxiety and suicidal ideations.

In addition to identifying victims, the time-sensitive nature of the crisis also places additional pressures on under-resourced institutions. Previous research by Paul Rigby identifies economic, cultural and linguistic barriers which prevent the facilitation of support to child victims.[5] We are seeing this unfold on the Polish-Ukrainian border; where NGOs have raised concerns about the lack of coordination between different organisations and little information provided to Ukrainian refugees about their rights within their adopted countries. Furthermore, this is worsened when inadequate training in recognising trafficking is coupled with problems of victim blaming when cases do arise. A quote from a practitioner in Rigby’s paper is instructive on this: “It can’t be that bad because they’ve suffered all that in their own countries, surely they can handle what happens here”.[6] Such opinions place individuals most at need of assistance at great risk, where ongoing exploitation can be much worse than the conflict the child has fled.

I have only scratched the surface of the several safeguarding issues which arise during conflict and an inevitable question arises – how can we better address some of these gaps? Firstly, institutions must embrace a reflexive approach because traffickers seek to take advantage of rapidly changing situations. Crucial to this is multi-agency cooperation – between local authorities, the border force, specialised agencies and other civil society actors. Furthermore, organisations must adopt strategies to undermine the misplaced sense of trust between trafficker and child. This would require a uniform set of codes between agencies which better recognises trafficking and fosters a trust-based environment to encourage children to disclose. For instance, Operation Innerste, a model currently used by 33 British police forces, ensures professionals build a rapport with children they encounter and makes clear of the services they are entitled to in a bid to diminish trafficker influence.[7] Finally, the Department for Education places the responsibility of safeguarding on every individual and institution which comes in contact with a child. While many in Britain open their arms to people fleeing missiles, we all have the onus to prevent children from escaping a frying pan only to jump into a fire.

[4] Department for Education: Safeguarding Children Who May Have Been Trafficked (HM Government 2011)

[7] Independent Anti-Slavery Commission: Child Trafficking in the UK 2021: a snapshot 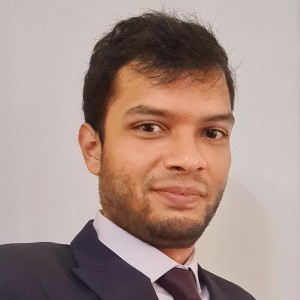